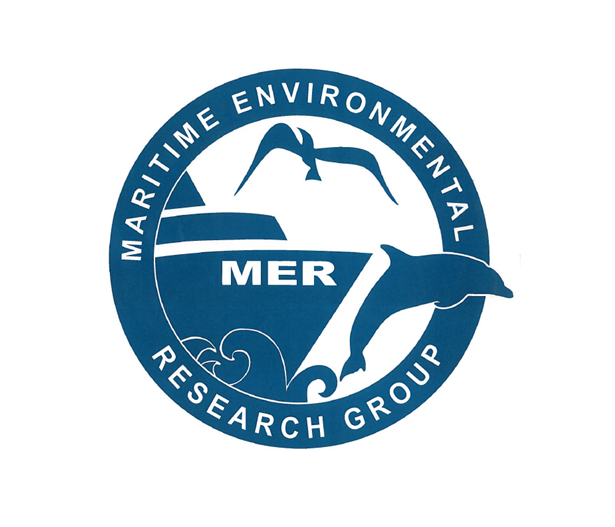 The International Maritime Organization and Oil Pollution in the Mediterranean Sea

Data reveals that maritime activities in the Mediterranean have increased since the late 1900s and this “increase” will reach a higher plateau by 2018. While no major accidents have been recorded so far, the ubiquity, abundance, and broadness of detected operational spills in the Mediterranean have caught the attention of the International Maritime Organization (IMO). Hence, the Mediterranean Sea is distinguished as a “special area” and the need to control oil transportation has become a dire need in order to save the region from anthropogenic impacts. Similar to many anthropogenic impacts on natural systems, oil pollution is one that, despite widespread recognition of the problem, is still growing and even if stopped immediately will persist in the marine environment for years to come. Scientists have proven that polycyclic aromatic hydrocarbons, a high molecular weight component (compound) of crude oil, are extremely difficult to clean due to its complex structure. The main problem associated with this component is that they cannot be absolutely degraded by bioremediation efforts. Since the rise in the number of maritime transportation is inevitable, to eradicate problems associated with illegal oil discharge, the Mediterranean Sea area has been designated as a “special area.” The question is whether the initiatives of the IMO to establish a “zero discharge policy” are sufficient to control oil pollution in the Mediterranean Sea? This chapter will endeavor to answer that question.