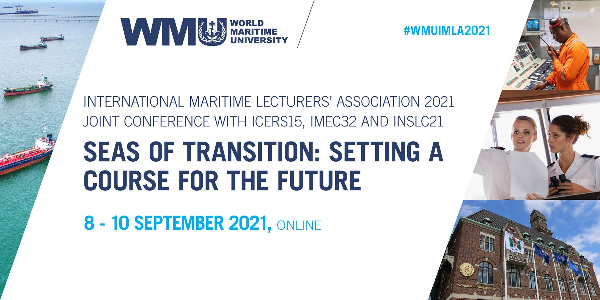 In 1987, the Japanese government launched the project “Pioneer ship” which had an automatic control system and operated with only 11 crew members, utilizing multipurpose officers and ratings. The pioneer ship is no longer practical; however, recently the concept of a more sophisticated automation system and much fewer crew in machinery spaces has become even more radical as exemplified by MASS (Maritime Autonomous Surface Ships). As far as conventional manned machinery spaces watch system is concerned, by utilizing the five senses (watching, listening, smelling, touching and tasting), duty engineering officers and ratings not only identify defects which are rarely detected by alarm systems but also deal with any defects when alarm systems detect malfunctions in machinery. Taking the engine crews’ operation into account, we need to consider not only how to introduce digitalization to the system but also train seafarers for new competences. In this paper, we categorized defects according to detectable, undetectable, remediable or irremediable cases. Taking the categorized cases into account, we analysed potential solutions for both new engine plant systems and new training systems of Maritime Autonomous Surface Ships.